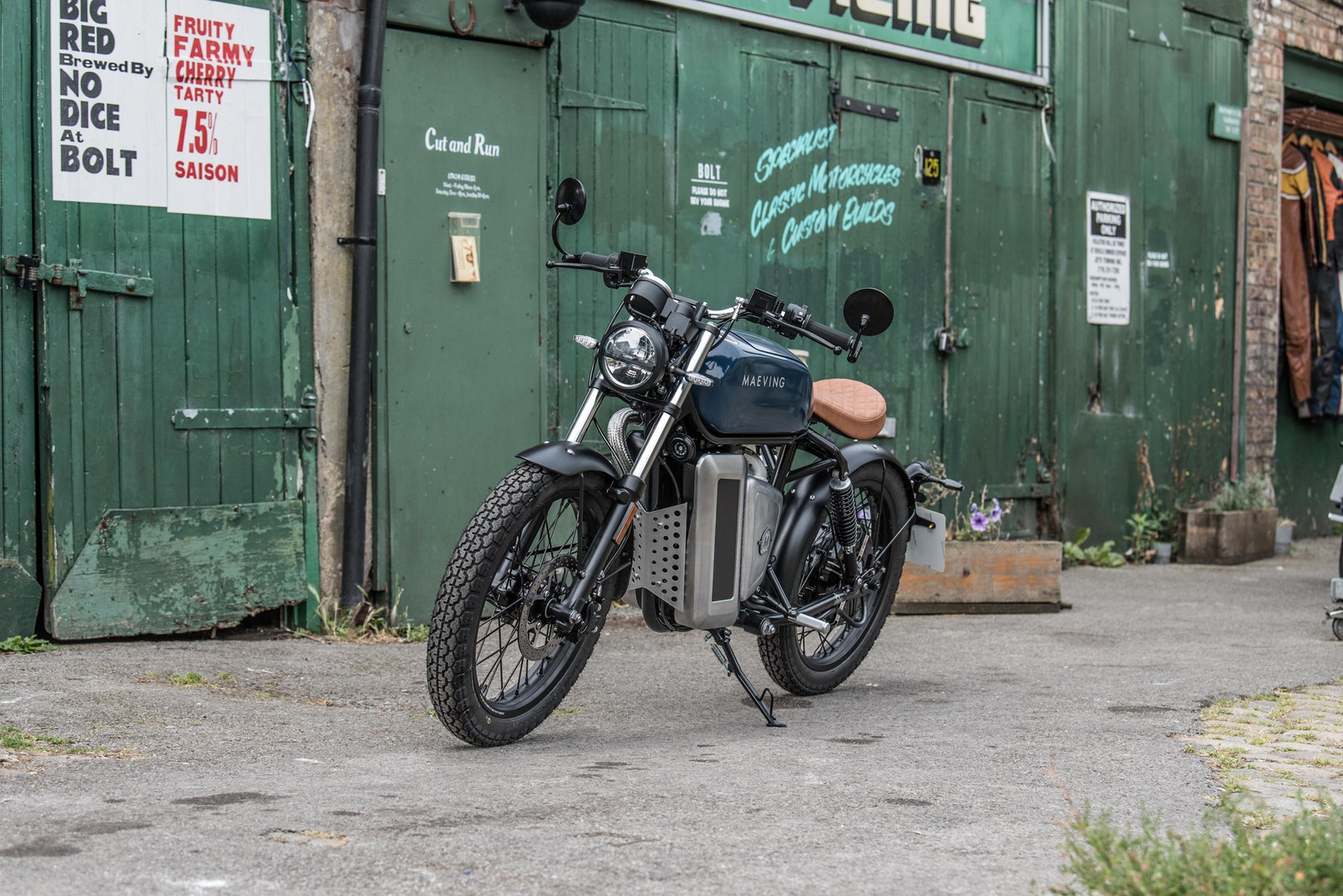 Electric cars are already getting a firm grasp of the market, gobbling up ever more sales as drivers begin to shake off concerns about range and charging times and catch on to the particular appeal of silent, smooth torque and negligible running costs. But sadly, the revolution has yet to really get started upon two wheels. Well-known motorcycle companies are still half-heartedly fiddling on the fringes of EVs, and while startups with bold promises are usually plentiful you still won’t see many of their wares on the road.

The electric motorcycles that are available tend to fall into one of two camps: They’re either eye-wateringly expensive and self-consciously high-tech, or they’re cheap and cheerful white goods with all the emotional pull of a tumble dryer.

But this is where Maeving steps in with its first offering, the RM1: an entry-level option on the electric motorbike market, but one that aims to be desirable in its own right, regardless associated with performance, practicality, or price. Maeving itself is based at the heart of Britain’s motor industry in Coventry, counting plenty of former Triumph employees among the staff plus assembling the particular bikes there rather than outsourcing in order to factories in Asia.

For the first creation of a completely new company, the RM1 is undeniably impressive. The particular style might lean a bit heavily into hipster stereotypes, but it’s indisputably well proportioned and attractive.

Don’t underestimate the challenge that even this seemingly simple job poses when making an electrical bike: For more than a century motorbike design has been focused upon the engine, and without that crutch to lean on many electric offerings end up looking like plasticky slabs as they try in order to disguise battery packs that will can’t live up to the aesthetic benefit of an engine.

Maeving hasn’t tried to disguise the fact the RM1 is electric, yet by wrapping its main battery and electronics within brushed alloy cases plus hiding cables in a braided sheath that doesn’t quite mimic a good exhaust but provides a similar visual impact, it’s created something that’s a genuine rarity: a good-looking electric motorcycle.

It’s tactile, too: Touch those brushed metal parts and it’s the pleasant surprise to find genuine metal, not just coated plastic. Everything is finished in order to an impressively high standard, from the particular neat welds around the steel frame to the knurled aluminum of the foot pegs. The electric battery packs are also alloy and have strips associated with wood inset in the handles plus sides, so they’re not eyesores when charging in home. If Bang & Olufsen made motorcycles, they might look a bit like this.

So, what’s hiding inside those blend cases? The larger, front section carries the main drive battery— one of two that can be fitted. It sits vertically, while a second, optional battery pack can lie horizontally into the “fuel tank” above, doubling the bike’s range. Both battery cases open electrically via a bar-mounted button (only whenever stationary, with the side-stand down), and the batteries simply lift out. No plugs, cables, or even latches, it’s that simple. 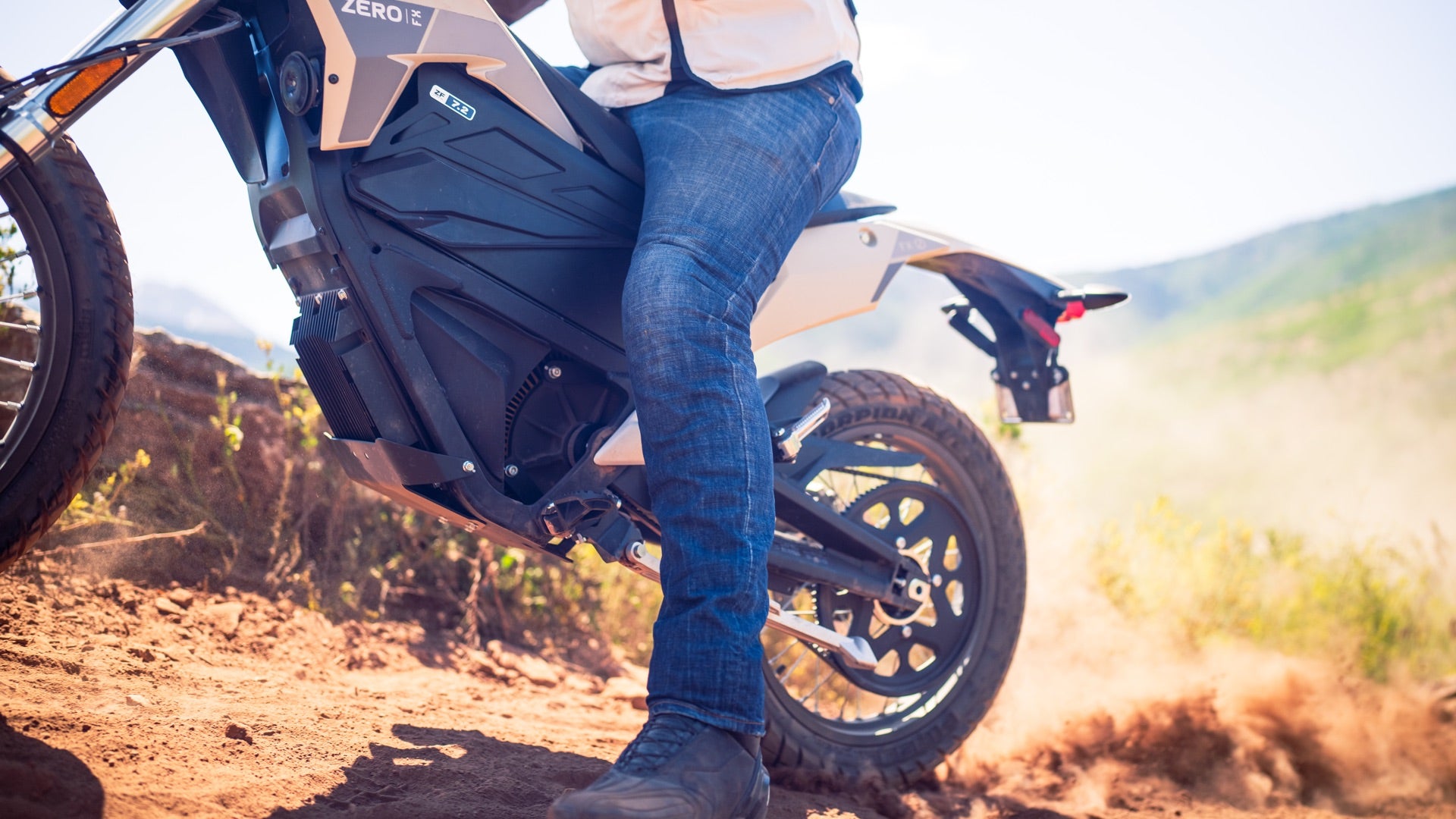 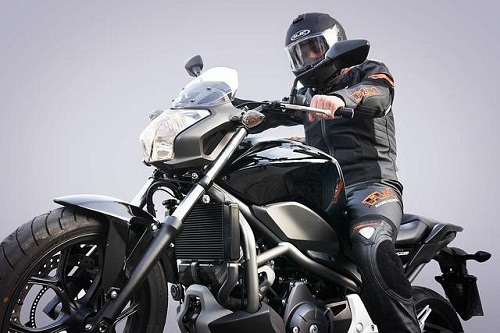