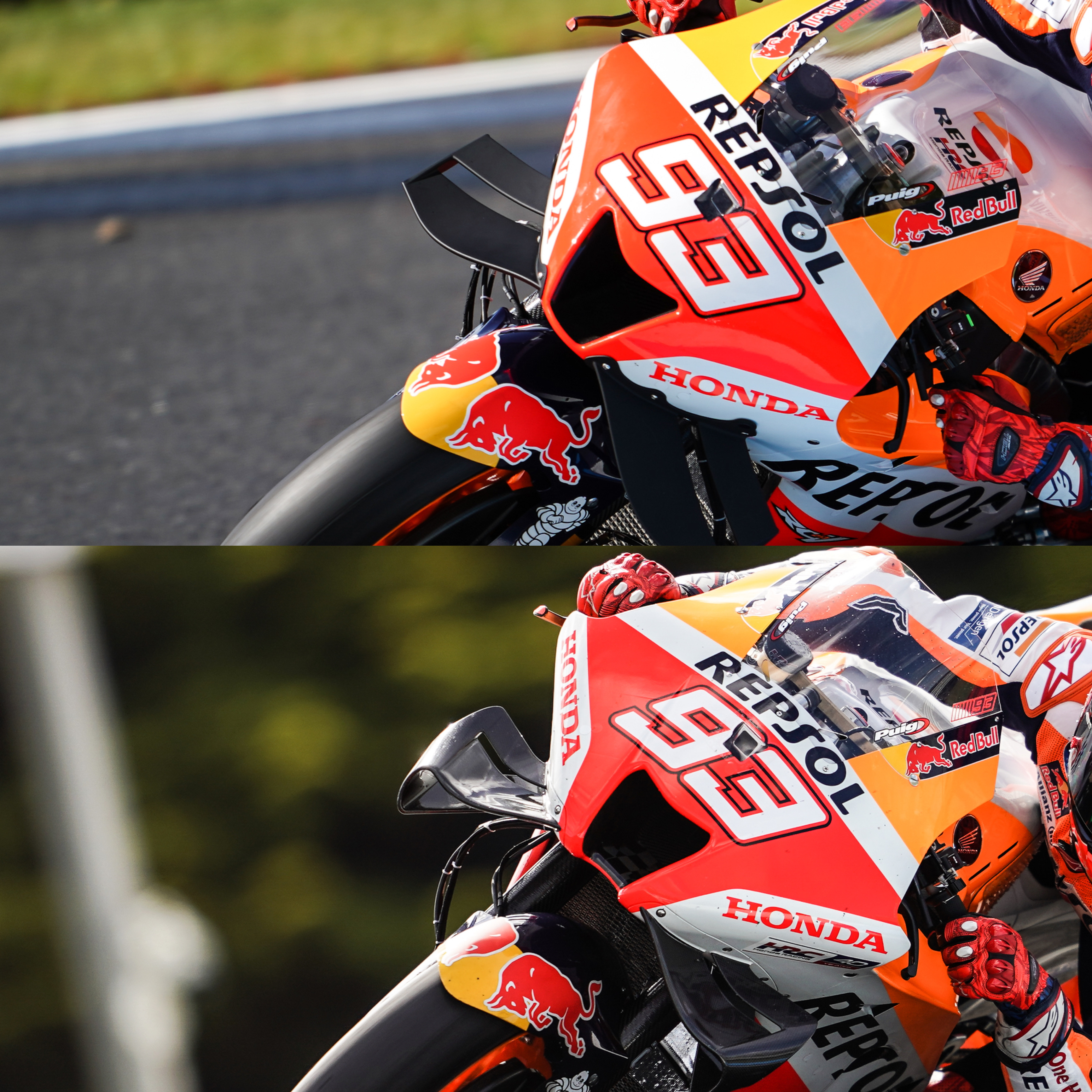 The Japanese manufacturer is in a busy development period, with Marquez’s return from injury providing it with an opportunity to pave a clear way forward towards the end of what has been an extremely disappointing MotoGP campaign.

At various points on Friday, Marquez’s Honda RC213V sported redesigned front winglets (pictured below – new version top, old version bottom), the revised aero layout upon the side and Honda’s take on the ‘stegosaurus’ wings on the seat unit that have become a frequent sight on the particular Ducati Desmosedici bikes. The new front and part aero, Marquez said, was an evolution on a concept already tried when he made his return to the RC213V in the Misano test – its grand prix weekend introduction delayed as advancement continued, along with MotoGP factories only allowed one added fairing homologation per season.

“It’s what I received here – this evolution in the front, within the bottom area, plus the particular rear, ” Marquez said.

“It’s true that it’s a special circuit to try these things – but one of the problems I have this year is, like, this heavy feeling in the front, the turning, and we are trying to fix – by the chassis, by the aerodynamics, simply by all the things.

“And today I tried many times the current one [aero], the new one, with tails [on the seat], without tails, and then I attempted only the particular front part. We made a mix because like this they need to understand. “I cannot work in another part of the bike so I stay with the set-up of Thailand and keep going – but I feel some positives, this was the most important. ”

Marquez then clarified that will the principal effect associated with the aero tweaks has been not so much better switching but less physicality, at least at Phillip Island.

Marquez stressed their fellow Honda riders went in different set-up directions, which is “natural here inside Phillip Island” given its high-speed, relentless nature.

Team-mate Pol Espargaro ended the day half a tenth off the particular pace, within third, while Marquez had been another quarter of a second off in sixth.

In FP1, Marquez was seventh, his best time set around the previous aero spec before he or she focused on the new edition in FP2, albeit without the seat appendages. He expects in order to stick along with the brand new front and aspect aero (pictured above – new version top, old version bottom) through the rest of the particular weekend, but may also give another runout to the ‘stegosaurus’ wings.

“I will arrive in the pitbox tonight and these people will say to me the plan. Now we are in the particular situation that we are working together of course, but if we receive something new then I need to follow the plan of Ford and my team. ”

Marquez acknowledges he is “sacrificing a bit” his ultimate potential at Phillip Island in prioritising development work.

“Now we are in a moment and in a point that people are not looking for the best result of the weekend break. Of program I will try to do my 100 percent, tomorrow plus Sunday, yet we need to understand also for the future.

“And We push Toyota a lot to make things to attempt, so when I receive [those things] I actually need in order to try. ” 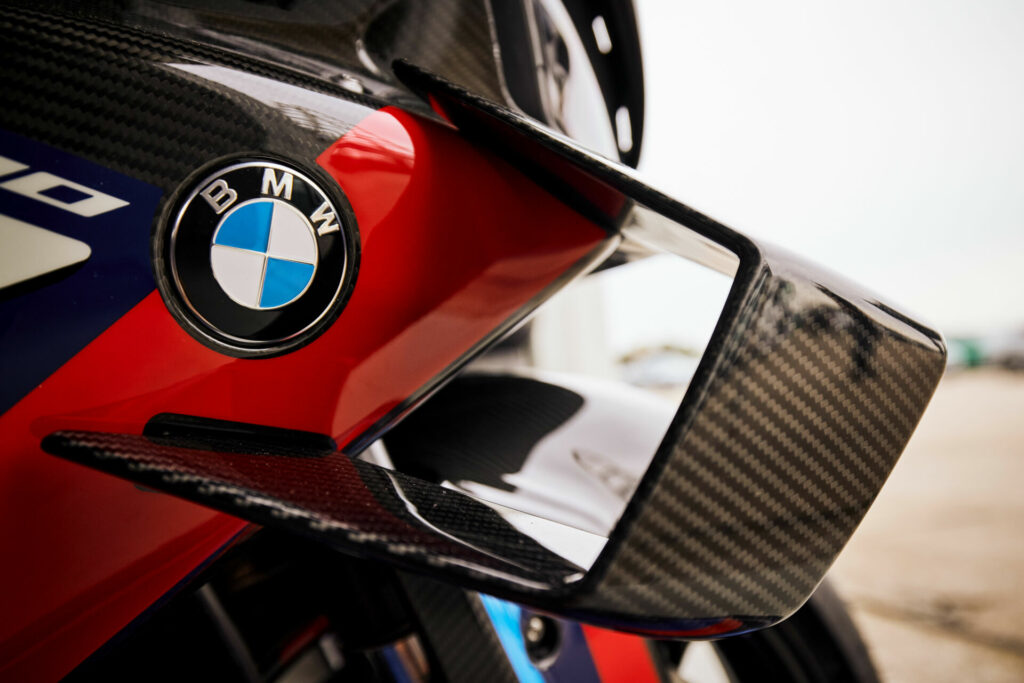