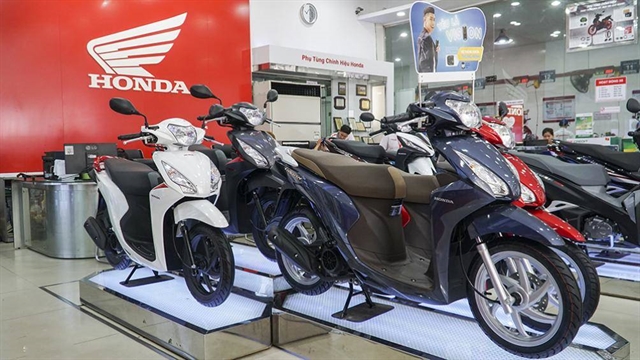 HÀ NỘI — Local clients are bemoaning a sharp increase in retail price and lack of motorbike supplies in the Việt Nam market as they have to buy bikes at least 20 per cent higher than the listed prices Honda Vietnam.

Over the past two months, Honda Vietnam Company’s automatic gear bikes have rocketed uncontrollably after bike dealers raised retail prices of between 10-20 million đồng for its most popular scooters such as Vision, Air Blade or SH.

As Honda’s best-selling model for years, Vision model sales are always publicised monthly by the company. Late April this year, Honda Vietnam announced that the availability of domestically -manufactured scooter models may have been affected due to the affected supply chain. Vision is also a topic of much discussion in recent times as the retail price at dealers of this scooter is over VNĐ50 million, while the listed retail price was only as high as VNĐ35 million. Despite the rocketing price, the Vision is still in short supply.

Honda SH model is also one of those constantly having prices strongly raised by bike dealers, often by over VNĐ10 million to 15 million from the listed price.

The sales staff at some bike dealers said the current scooter demand was quite high, while it was often in short supply. There were not enough colours and versions for sale, and it was difficult for buyers to purchase one due to the wrong version or colour.

Hoàng Tùng, a bike shop owner, said clients rushed to his shop to buy bikes, but his shop stopped receiving deposits for Vision models from buyers from May this year.

A representative of the Ministry of Trade and Industry attributed the sharp increase in the price of motorbikes to the ongoing chip shortage and production cost after the COVID-19 pandemic.

Over the months, the local motorbike market has seen a “fever” in price. However, bike dealers do not have enough bikes for sale, so clients have to buy new bikes at higher prices.

When asked by the local press, Honda Vietnam said they could not interfere with bike dealers to reduce retail prices. The company always tried to ensure sufficient production to keep retail prices nearly similar to listed prices.

A bike shop owner in Hà Nội said the problem was that Honda Vietnam could not ask its bike dealers to reduce prices as it directly sold its products to local wholesalers with specific contracts.

The representative of the Industry Agency said currently, Việt Nam was unable to make processor chips, still largely depending on imports from China, Korea, and Japan. And most of them were imported from China.

The representative said Intel was working with the Ministry of Planning and Investment (MPI) to open a chip assembly plant in Việt Nam providing chips for the computer industry only.

Motorbikes were still in short supply due to a lack of chips imported from China. The fastest solution was to wait for the change of China’s “Zero COVID” policy.

According to the Vietnam Industry Agency the local motorcycle industry currently accounts for between 80-90 per cent of foreign-invested enterprises (FDI).

With the large purchasing power, motorcycle manufacturers such as Honda and Yamaha all assemble bikes and attract their suppliers from abroad to Việt Nam.

Government Decree No.111/2015/NĐ-CP dated November 3, 2015, focused on the development of the supporting industries of textiles and garments, leather, electronics, mechanics, automobiles, and high technology. Thus, there is no separate policy for the motorcycle industry.

According to the agency, the Ministry of Industry and Trade will study and issue general policies for the mechanical engineering industry relating to the motorcycle industry.

The Ministry of Industry and Trade has been working with several companies such as Samsung, Honda, and Toyota to conduct training courses and improve production, management, and quality control of production processes.

Local businesses that can improve production capacity and the product value chain will be asked to become involved in production for the bike and automotive industry. — VNS 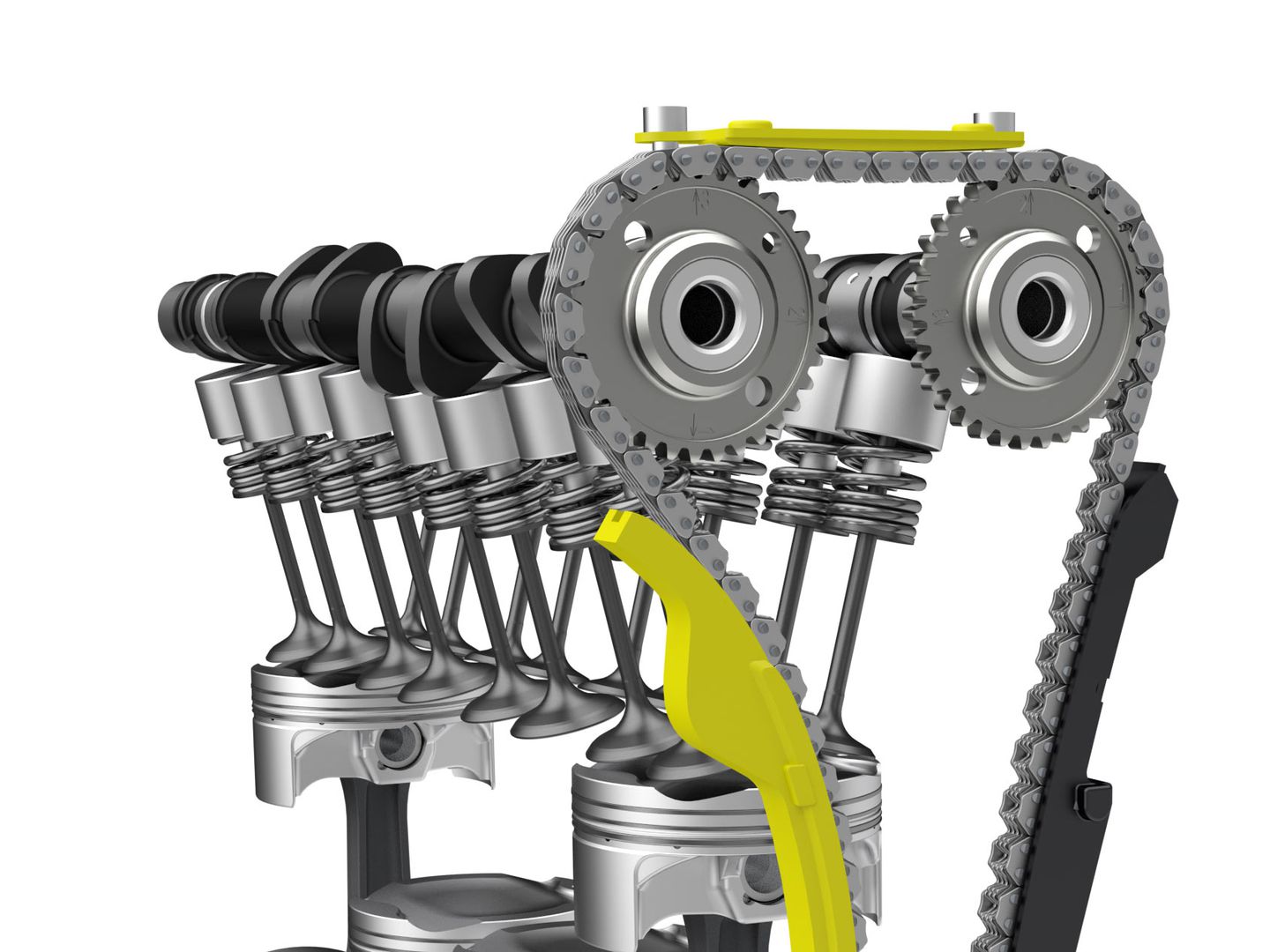